Home / About us / Meet the team / Richard Davidson 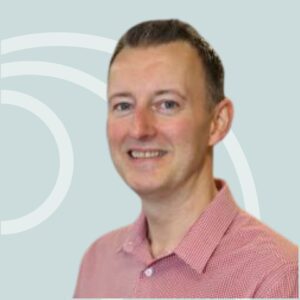 Richard has been working in the third sector for more than two decades, joining Sarcoma UK as their Chief Executive in July 2018 after eight successful years at the national blood cancer charity Anthony Nolan.

Leading an 80-strong team as the charity’s Director of Engagement, he was responsible for overseeing communications, fundraising and marketing, helping the charity to dramatically increase the recruitment of stem cell donors from 20,000 per year to 80,000.

Prior to that he was a director at health communications agency, MHP and spent 11 years as the Director of Policy and Public Affairs at Cancer Research UK.

He is Chairman of Emilia Clarke’s charity, SameYou, which is dedicated to increasing access to rehabilitation services after brain injury and stroke for young people. For a number of years he has also been a judge for the Kingston Smith Creative Vision Awards which awards charities with free short animated films.

Richard enjoys cooking, park running and listening to music. He is a proud northerner but doesn’t go back to the north east anywhere near enough. He lives in Devon with his partner.