Home / About us / Meet the team / Board of Trustees / Sarah Conneally 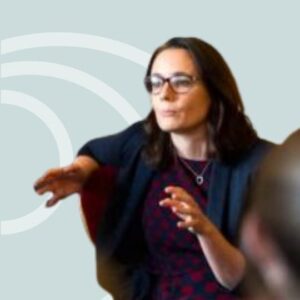 Sarah is former Head of Events & Visits at 10 Downing Street, having worked for both the current and previous Prime Minister. Sarah was a colleague of Chris Martin at 10 Downing Street and she led No 10’s working group during our charity of the year partnership in 2016.

Sarah brings expertise in communications to Sarcoma UK’s Board of Trustees.

Sarcoma UK’s Board of Tustees